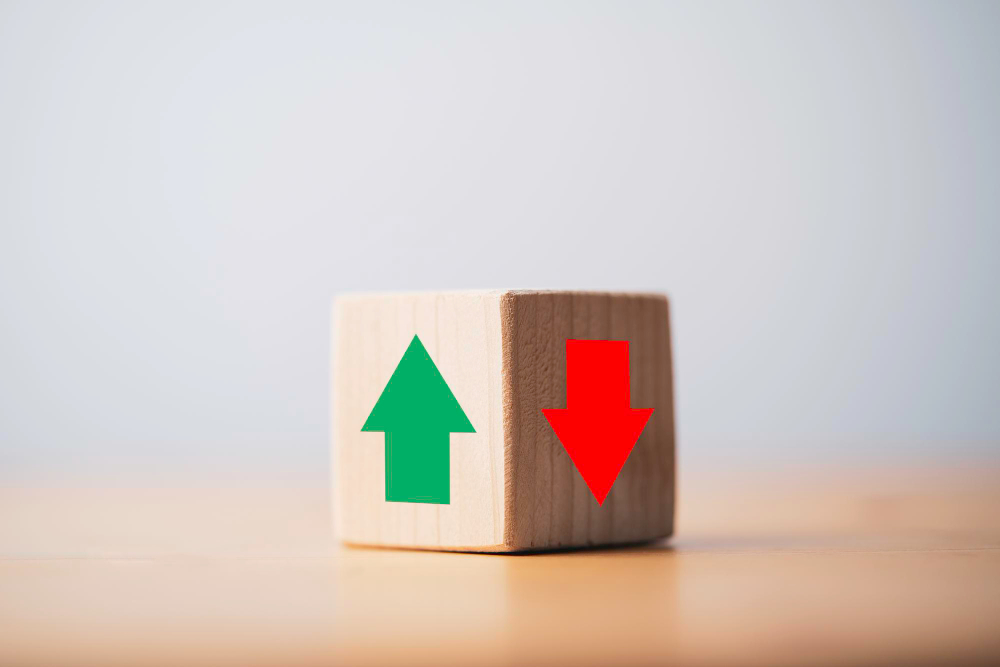 2021 CPI overview: How does your country rank?

The newly published Transparency International’s Corruption Perception Index (CPI 2021) is out. This year’s Corruption Perceptions Index (CPI) reveals that corruption levels are at a worldwide standstill. The CPI ranks 180 countries and territories around the world by their perceived levels of public sector corruption. The results are given on a scale of 0 (highly corrupt) to 100 (very clean). This year, the global average remains unchanged for the tenth year in a row, at just 43 out of a possible 100 points. Despite multiple commitments, 131 countries have made no significant progress against corruption in the last decade. Two-thirds of countries score below 50, indicating that they have serious corruption problems, while 27 countries are at their lowest score ever. That proves the need to implement more stringent anti-bribery anti-corruption measures worldwide. In this article, we discuss solutions to tackle bribery in these regions.

Trouble at the top, COVID-19 and human rights

It’s highly probable that, at some point, organisations that affiliate with outside providers will eventually have to deal with any number of operational interruptions resulting from a third-party related issue. And while the risks involved in partnering with outsiders haven’t changed over time, the potential level of liability has been ratcheted up several notches.

International Borders have been ripped down. Technology has improved the way businesses communicate. Easy access to data and information enables the media to report on business news before a business can adequately respond. Consequently, the markets quickly react based on this 24/7 on-demand news cycle.

The result of this increased liability can be highly problematic:

What’s happening around the world?

At the top of the CPI, countries in Western Europe and the European Union continue to wrestle with transparency and accountability in their response to COVID-19, threatening the region’s clean image. In parts of Asia Pacific, the Americas, Eastern Europe and Central Asia, increasing restrictions on accountability measures and basic civil freedoms allow corruption to go unchecked. Even historically high-performing countries are showing signs of decline.

In the Middle East and North Africa, the interests of a powerful few continue to dominate the political and private sphere, and the limitations placed on civil and political freedoms are blocking any significant progress. In Sub-Saharan Africa, armed conflict, violent transitions of power and increasing terrorist threats combined with poor enforcement of anti-corruption commitments rob citizens of their basic rights and services. Download the 2021 Transparency International Corruption Perception Index.

Last year ABAC® Group (and parent brand CRI® Group) was featured in Financier Worldwide’s InDepth Feature: Anti-Money Laundering 2021 publication and shared the view about the unfortunate situation of money laundering in this region: “When it comes to money laundering, a recent report from Carnegie Endowment found that there is a steady stream of illicit funds from corruption and crime flowing into the UAE. This should be alarming to organisations and regulators alike. The perpetrators take advantage of ‘free trade zones’ and often the money is funnelled through real estate deals, especially in luxurious properties in Dubai, for instance. This might be facilitated by foreign mobsters, gold smugglers, and even warlords. These are high-level criminal operations that can pose a risk to any legitimate organisation operating in the UAE and the Middle East as a whole”. In this edition, CRI® Group’s CEO Zafar Anjum and ABAC®’s Scheme Manager Huma Khalid talked about the Anti-Money Laundering solutions and financial crime impact on businesses not only in UAE but across the globe: “Money laundering still represents a gap in enforcement, and organisations should not wait for government action to put their own AML frameworks in place. Like many countries around the world, the UAE is experiencing an uptick of fraud and financial crimes during the COVID-19 pandemic”.

TI Pakistan last year reported that “A total of 95 corrupt persons were convicted and fined worth billion of rupees by various accountability courts during the last three years due to the vigorous persuasion of National Accountability Bureau, Rawalpindi“. The comment was made by the Director General NAB, Irfan Naeem Mangi Monday. These efforts, of course, plays a significant role in fighting bribery and corruption, however, Pakistan is still appearing in the headlines. Last year, Transparency International Pakistan has found the Federal Board of Revenue (FBR) involved in prima facia violating procurement rules for IT-based solutions and causing Rs13.5 billion losses to exchequer.

The Asia Pacific has a troubled record when it comes to preventing bribery and corruption, as well as enforcing compliance (read our “South Asia grapples with anti-bribery compliance: an overview of anti-bribery, anti-corruption and ISO 37001 solutions in Malaysia and entire in South Asia”.) The recent cases and statistics show that the problem persists in most countries in the region. Both government officials and private sector business leaders are struggling to adopt policies, control methods and best practices to help reduce bribery and corruption on their watch. High profile cases such as the 1MDB scandal in Malaysia and, more recently, the alleged Meikarta township case in Indonesia underscore this point. The investigations that were triggered by these cases demonstrate, however, that regulators are serious about addressing the threat of bribery and corruption as more than just a legal issue, but as a societal one, as well. In response, organisations that are committed to being in compliance are adopting the ISO 37001 – Anti-Bribery Management Systems standard as a comprehensive approach to mitigating risk and demonstrating ‘adequate procedures’ taken to prevent bribery and corruption.

Rising fraud risks have driven companies to establish the right steps to prevent fraud and corruption from surfacing around the world. Following through with a focused trajectory ultimately also ensures failsafe protections are put in place, which will guard against scandals or negative publicity, while minimising risk exposure. There is quite a notable empirical rise in the frequency of companies conducting due diligence to nip corruption in the bud. Though checks can vary in nature, enforcing internal controls by implementing ISO strategies can bring pivotal change to a company’s strategy.

Risk management is an essential part of minimising the costs that can arise in the long term due to losses and falling prey to fraudulent practices in the corporate realm. This can be implemented through a resilient management system that has been designed to specifically target any loopholes and any roadblocks, the impact of which can often be greater than anticipated, rattling the company and causing harm that could lead to lawsuits, unanticipated monetary and financial losses and hefty fines imposed by regulatory authorities, from which the company may never recover.

What are the global solutions?

ISO has developed a standard – ISO 37001:2016 ABMS – to help organisations promote an ethical business culture. “Designed to help your organisation implement an anti-bribery management system (ABMS), and/or enhance the controls you currently have. It helps to reduce the risk of bribery [and corruption] occurring and can demonstrate to your stakeholders that you have put in place internationally recognised good-practice anti-bribery [and anti-corruption] controls”.

This new standard mirrors numerous steps contained in the U.S. Foreign Corrupt Practices Act (DOJ and SEC) and Good Practice Guidance on Internal Controls, Ethics and Compliance (OECD), Anti-Corruption Ethics and Compliance Handbook for Business (OECD), UK Bribery Act 2010 and the British Ministry of Justice’s Adequate Procedures document. ISO 37001 ABMS Standard is flexible and can be adapted to manage many types of bribery in addition to suiting any type of business locally or worldwide.

Consider ISO 37001:2016 ABMS as one of the invaluable tools of your Third-Party Risk Management Strategy. Combined with due diligence, background screening, business intelligence and compliance solutions, ISO  37001 certification and training can lift your risk management process and help your business mitigate risks from third-party affiliations, protecting your organisation from liability, brand damage and harm to the business. Learn more about 3PRM™ program as a flexible and responsive tool to the various risk domains that are most important to your business.

GET A QUOTE
Get industry news delivered to your inbox. Sign up to our newsletter!

About ABAC® Center of Excellence

The HEBA survey is designed to evaluate your compliance with the adequate procedures to prevent bribery and corruption across the organisation. This survey is monitored and evaluated by qualified ABAC® professionals with Business Ethics, Legal and Compliance background. The questions are open-ended to encourage a qualitative analysis of your Compliance Program and to facilitate the gap analysis process.

The survey takes around 10 minutes to complete. TAKE THE SURVEY HERE!