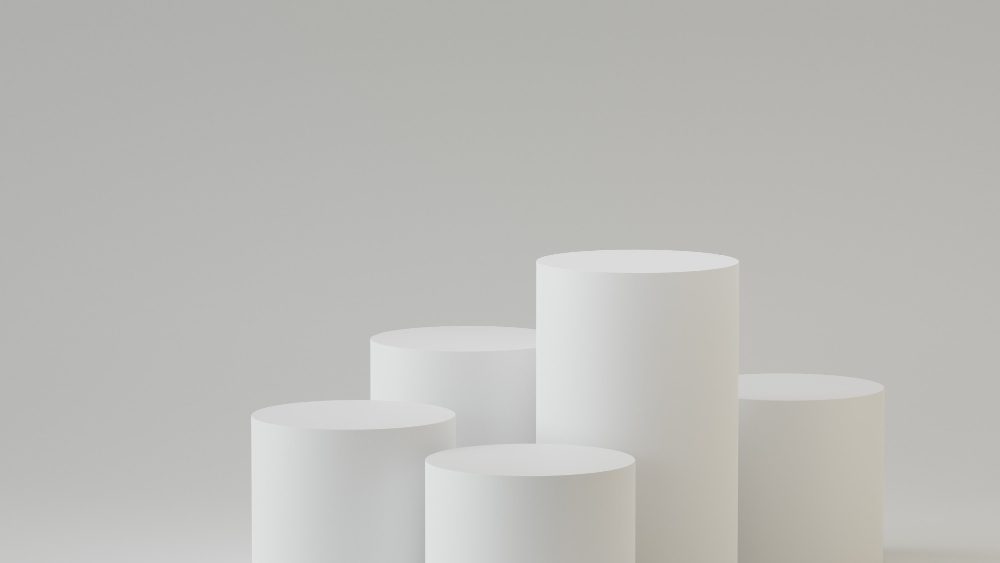 The SEC whistleblower program has become a very effective enforcement tool for the SEC. The program allows whistleblowers to submit anonymous tips to the SEC if represented by an attorney. Whistleblowers are also afforded substantial protection against retaliation. Here is a list of seven of the largest SEC whistleblowers rewards given in 2020:

Anti-Bribery Anti-Corruption (ABAC®) Center of Excellence is an independent certification body that provides education and certification services for individuals and organisations on a wide range of disciplines and ISO standards, including:

ABAC® offers a complete suite of solutions designed to help organisations mitigate the internal and external risks associated with operating in multi-jurisdiction and multi-cultural environments while assisting in the development of frameworks for strategic compliance programs.

If you are seeking to validate or expand your existing compliance frameworks to maintain a competitive edge in the world marketplace, ABAC® can help you. Our experts audit your existing compliance and anti-bribery anti-corruption management systems to assess effectiveness and vulnerabilities while ensuring your organisation complies with Internal Standards, FCPA rules, UK Bribery Act laws, Anti-Money Laundering regulations, and all other global, regional and local regulations.

ABAC® was established as an independent division of CRI® Group to provide training and certification services to businesses seeking to validate or expand their existing compliance frameworks by developing the latest in best-practice anti-corruption, due diligence processes and procedures necessary for pursuing and maintaining global third-party affiliations. ABAC® Center of Excellence offers a complete suite of solutions designed to help organisations mitigate internal and external risks.

Over the past three decades, CRI® Group has emerged as a global leader in corporate investigations and risk management, serving distinguished clients across Europe, Asia Pacific, South Asia, the Middle East, North Africa, North and South America. CRI® Group safeguards businesses by establishing the legal compliance, financial viability, and integrity levels of outside partners, suppliers and customers seeking to affiliate with an organisation.