ABAC Laws and Regulations Around the World Playbook: Your complete guide to understand anti-corruption legislation, wherever you are in the world!

Governments around the world are responding to the need to enact new legislation to fight corruption. Until the last 20 years or so, most laws and regulations were relatively weak, other than the U.S. Foreign Corrupt Practices Act (FCPA). However, a growing intolerance for corruption and increased outrage at high-profile cases has changed the landscape considerably, spurring the more recent U.K. Bribery Act (UKBA) 2010 and other similar stringent Anti-Bribery and Anti-Corruption (ABAC) laws.

Bribery and corruption can cause extreme harm to organisations and economies, causing distrust, financial loss, criminal consequences and loss of reputation. As we see more and more countries promulgating new and more sophisticated anti–bribery and corruption legislation as well as aggressive enforcement by government regulators we know it can get complicated to understand an keep tracking of all of this information.

Our Playbook is your complete guide to understand each law and regulation related to Anti-Bribery and Anti-Corruption practices and more. A comprehensive 28 pages guide that include the following laws and regulations:

Corruption and bribery affects any organisation, large or small, public or not-for-profit. It has the potential to cause severe harm to your business, including financial loss, dire legal consequences, damage to your brand, company’s reputation and sustainable development. Therefore anti-bribery needs to be managed correctly and effectively.

ISO has developed a standard – ISO 37001:2016 ABMS – to help organisations promote an ethical business culture. “Designed to help your organisation implement an anti-bribery management system (ABMS), and/or enhance the controls you currently have. It helps to reduce the risk of bribery [and corruption] occurring and can demonstrate to your stakeholders that you have put in place internationally recognised good-practice anti-bribery [and anti-corruption] controls”. 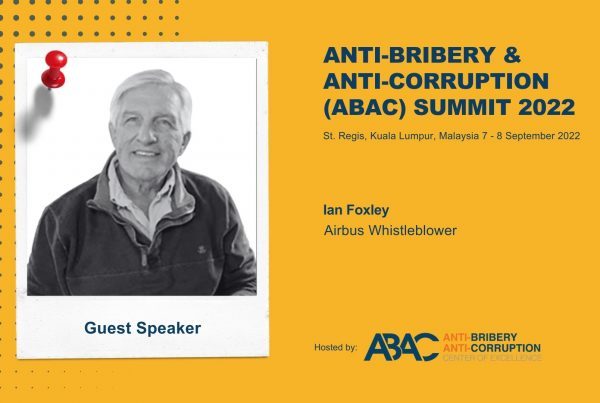 ABAC® | Events, News | No Comments
Ian Foxley, the Airbus Whistleblower | Speaker highlights Meet Ian Foxley at the ABAC Summit 2022 who blow the whistle on Airbus corruption in 2010. His actions resulted in criminal… 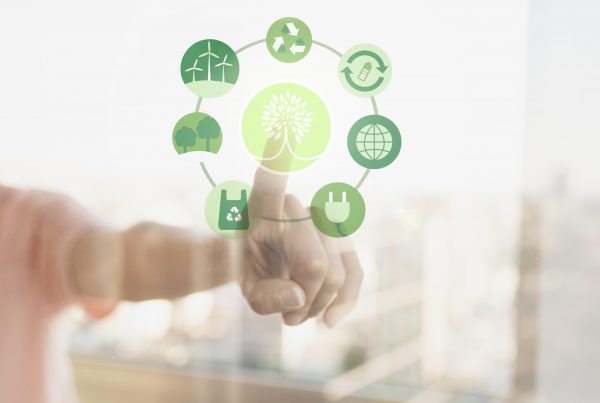 ABAC® | News | No Comments
What is ESG? ESG (Environmental, social and governance) criteria increase interest to companies, their investors and other stakeholders. With growing concern about the ethical status of quoted companies, these standards… 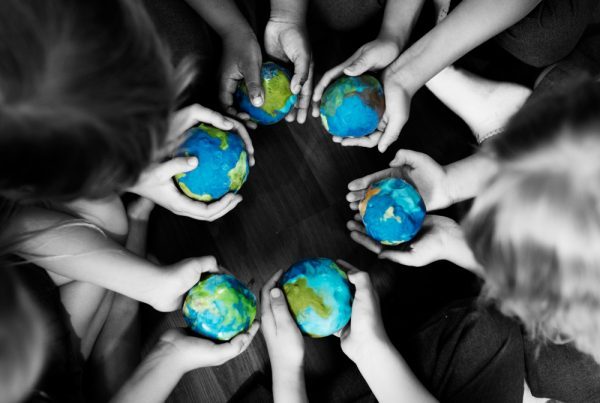 Stay connected for more on local and regional compliance or anti-bribery and anti-corruption laws and regulations by signing up to our newsletter!

Get industry news delivered to your inbox. Sign up to our newsletter.

About ABAC® Center of Excellence

Let’s talk and discuss your anti-bribery, risk and compliance needs!